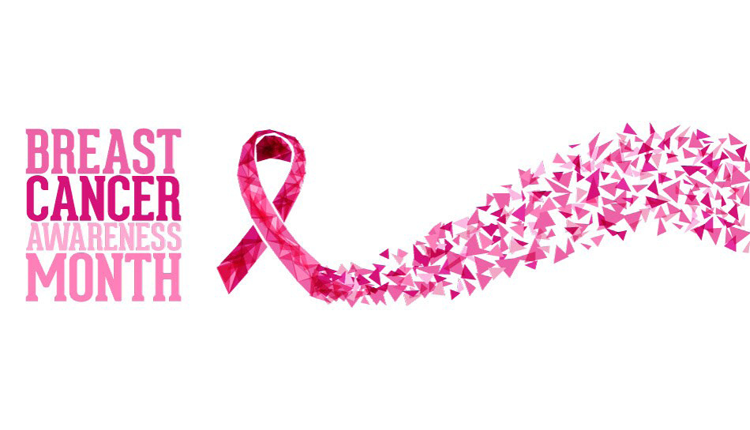 Although breast cancer mortality rates are extremely high in developed countries, the World Health Organization reports that almost 50% of breast cancer cases and 58% of deaths occur in less developed countries (Breast Cancer Prevention and Control, WHO, 2019). In the case of the latter, most cases prove fatal as women fail to detect the disease early on.

What is Breast Cancer

“Breast cancer is a disease in which malignant cancer cells form in the tissues of the breast” (National Breast Cancer Foundation, 2019). It can also be said that breast cancer is an uncontrolled growth of breast cells (Breastcancer.org, 2019).

According to Breast Cancer Now the following are the causes and risk factors of breast cancer:

A Brief History of Breast Cancer, Different Treatments and Myths

Breast cancer is not a modern disease. On the contrary, breast cancer has been affecting women for several millennia. The oldest case of breast cancer, historical research states, was recorded in Egypt according to the Edwin Smith Surgical Papyrus, dating back to 3,000–2,500 B.C. [1]

The Ancient Greeks believed that breast cancer occurred due to the presence of certain bodily fluids like black bile. In the ancient past, there were many myths regarding this disease and therefore the treatments of breast cancer have varied over the ages.

Ancient treatments included offering prayers to Gods, use of herbal oils and chemicals, balms and salves and even cauterization among others (The Maurer Foundation, 2019).

According to the Maurer Foundation in the 18th and 19th centuries, the causes of breast cancer were perceived to be as follows:

Although with time and advancement in science, most of these myths were busted, their influence still continues to alter people’s perception of the causes of breast cancer. Especially the “bra myth” or the belief that breast cancer is caused if women wear tight clothing or undergarments like a bra.

In the 1900s, the discovery of DNA gave way to the understanding of the role of genetics in breast cancer. This further developed into the practice of modern surgery to treat breast cancer i.e. mastectomy or complete removal of the infected breast. In the 21st century, along with mastectomy, more emphasis is laid on breast-conserving therapy (BCT) which entails the removal of the cancerous nodes or lump from the breast as opposed to the full removal of the breast.  A lumpectomy is most effective in early-stage breast cancer and decreases the chances of cancer recurrence. [2]

A breast-conserving surgery or lumpectomy “is generally followed by moderate-dose radiation therapy (RT) to eradicate any microscopic residual disease.[3]

The discovery of DNA and cancerous cells giving rise to breast cancer, and modern research has busted certain myths surrounding breast cancer. In addition to a tight bra being harmless, wearing an underwire bra, or spraying deodorant on your body, underarms and the chest does not cause breast cancer.

Breast cancer can best be prevented by eating healthy, exercising regularly, limiting alcohol intake and avoiding smoking. Basically, living a healthy lifestyle overall is the key to preventing breast cancer as these are the factors in our control.

Ageing or family history of breast cancer is beyond our control. In this case, early preventive methods become crucial.

Early detection and regular screenings or mammography or even a do-it-yourself breast examination as part of one’s regular health check-up are highly recommended. If a lump is felt under the arm or around the breast area, a doctor must be consulted right away.

The expanse and the seriousness of breast cancer resulting in death is a grave concern and therefore an entire month is dedicated to spreading awareness about this disease all over the world. Breast Cancer Awareness Month seeks to unite organizations and people from all walks of life to acknowledge the dire need to know more about this disease, its causes, symptoms and prevention.