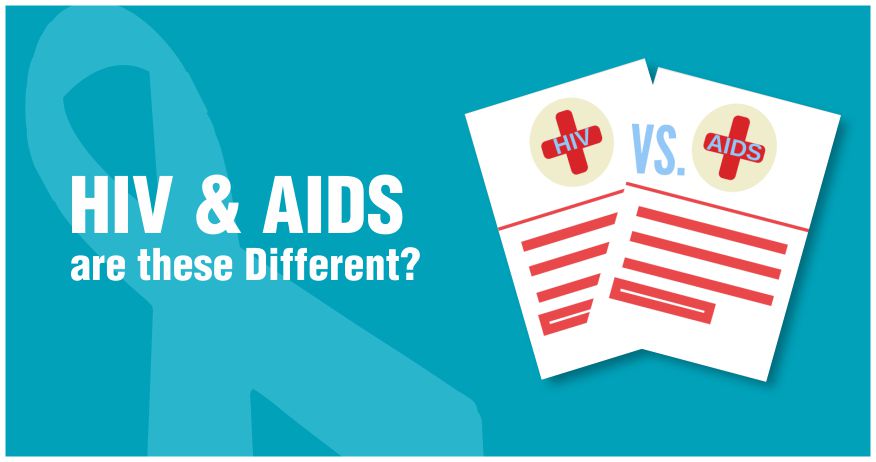 HIV and AIDS can be easily confused, and often are among those that do not know enough about the subject. These two are the unique diagnosis but are related at a certain level. AIDS is a condition, which is also known as stage 3 HIV, while HIV is a virus.

While it has been decades since the condition was first identified, people still haven’t come around to using the correct terms for it. The difference between HIV and AIDS is basically the progression of the condition.

To give you a lay person’s definition of the conditions, HIV is a virus and AIDS is a definition. While you will never have AIDS without the HIV virus, people with the HIV virus can live quite long and fulfilling lives. 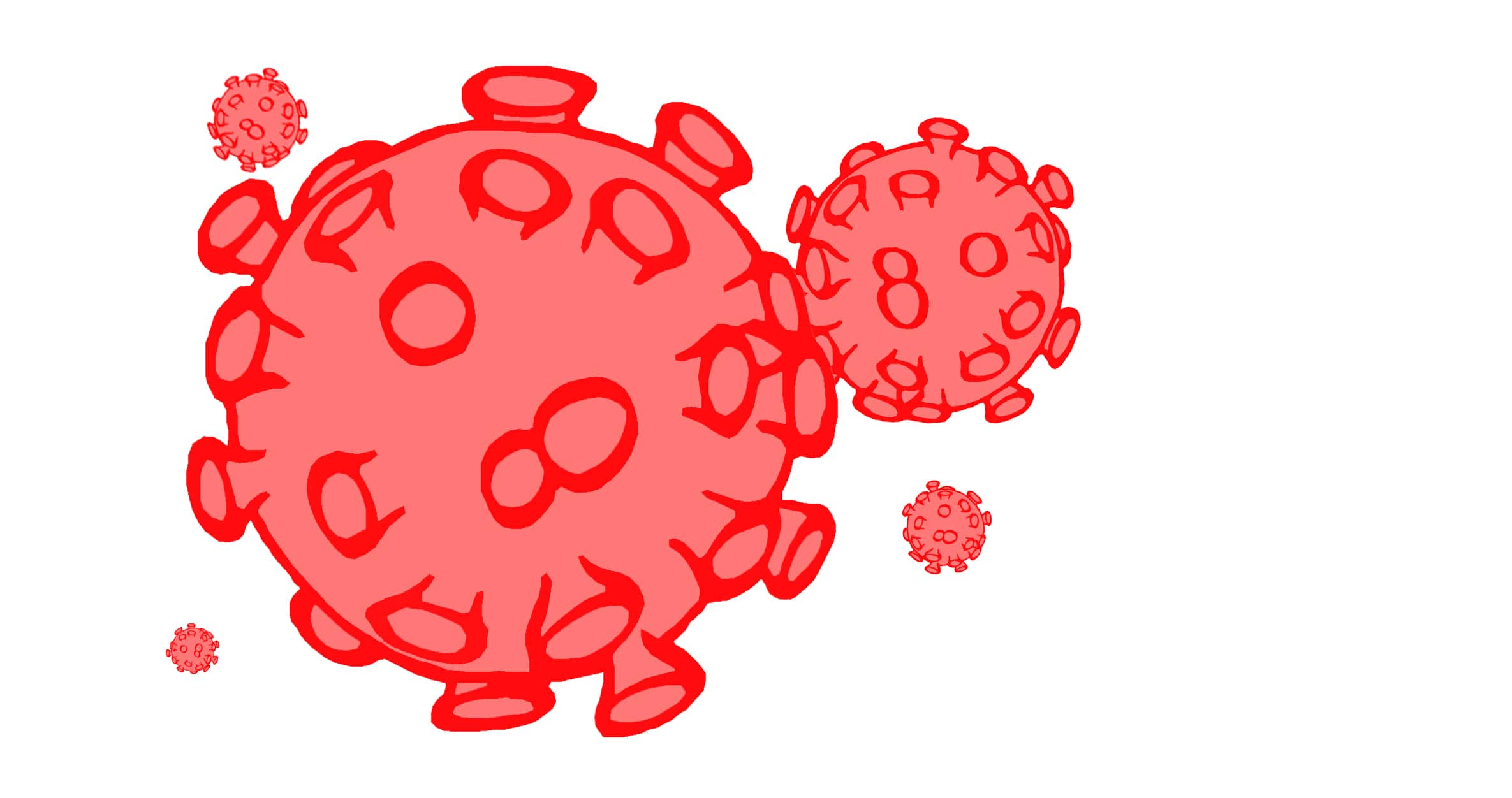 The human immunodeficiency virus, or HIV, is a virus that directly affects an individual’s immune system. The immune system our body’s defence system, and any deterioration of the same can put our body at immediate risk for a variety of dangerous diseases.

The immune system is made up for a variety of specialized cells and proteins, also known as antibodies.

Individuals who are infected with the HIV virus are considered to be HIV positive. If they do not showcase any signs of infection they are defined as HIV negative.

Only humans can contract this virus, and the immune system cannot withstand its onslaught. While this was considered to be a fatal condition not too long ago, today we have medications that can interrupt the disease’s viral life cycle and help the patient live a long and fulfilling life. 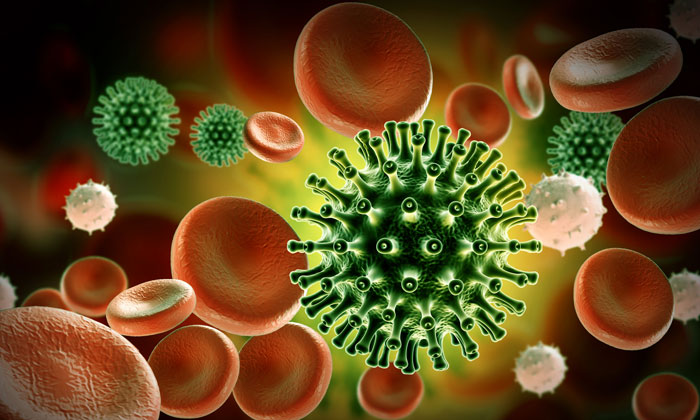 Acquired immune deficiency syndrome, or AIDS, is a means of describing the complete gamut of symptoms and diseases associated with HIV and the havoc it wreaks on the immune system. With the progression of the HIV infection, there is increased damage to the immune system leading to a variety of problems. When the immune system is compromised in this fashion it is considered that the individual has contracted AIDS.

Those that have advanced HIV disease often fall prey to diseases that could otherwise be fought off by a healthy immune system. The first time HIV and AIDS were identified was because of the outbreaks of rare diseases and cancers.

Previously unheard of in such large numbers they pushed the doctors and researchers to look into these outbreaks. AIDS is diagnosed because of the many opportunistic infections that follow in its wake.

Diseases like candidiasis, invasive cervical cancer, fungal infections, Kaposi’s sarcoma and various others are considered to be opportunistic infections that affect AIDS patients.

Difference Between HIV and AIDS 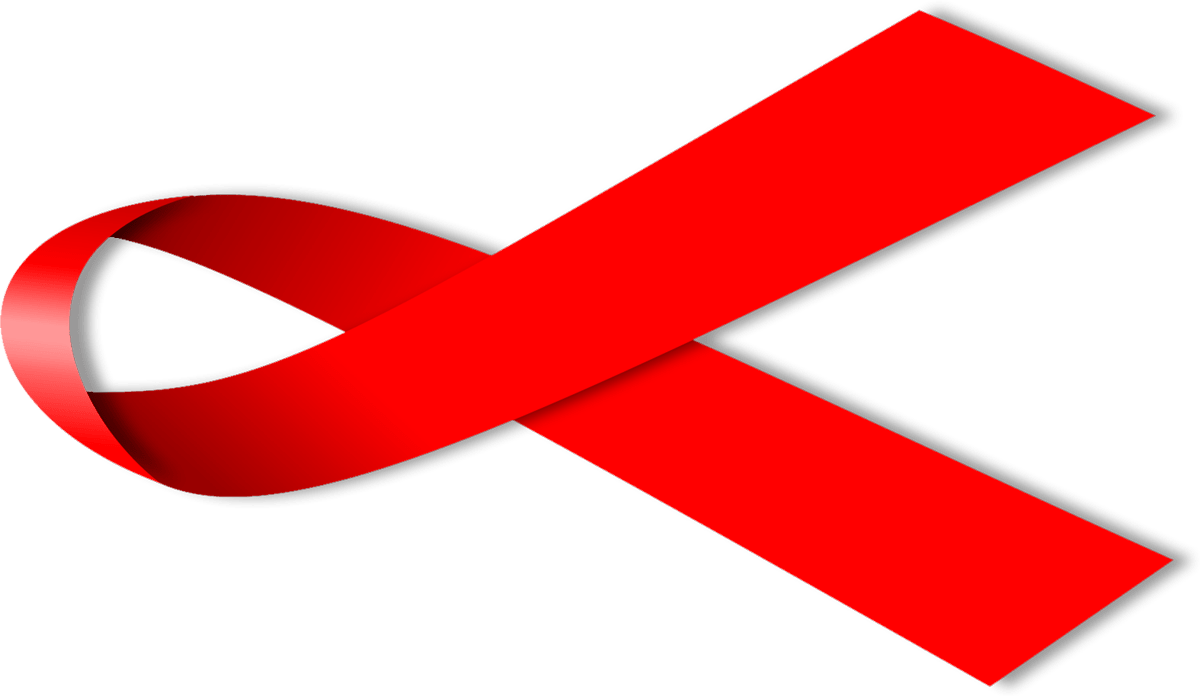 While the difference between HIV and AIDS is a matter of progression of the disease, the treatment for both these conditions depends entirely upon the very same factor, progression.

It is important to understand that HIV does not always progress to stage 3.

HIV is a virus, as we discussed, and AIDS is the condition this virus may cause. May being the key word here. There are many people who live long fruitful lives while being HIV positive without developing AIDS.

Better treatments have ensured that patients with HIV can expect to live near-normal life spans.

It should be noted that HIV does not always produce symptoms. HIV usually causes flu-like symptoms for a couple of weeks, in some cases, this can last for up to 4 weeks.

The catch, however, is that without antiretroviral treatment the patient is at risk of developing AIDS. If the patient develops AIDS they will experience the complete spectrum of the symptoms associated with a ravaged immune system.

The difference between HIV and AIDS also lies in its diagnosis. HIV is relatively easier to diagnose. On encountering the virus, the immune system produces antibodies in large numbers.

A simple blood or saliva test can determine if the virus is present in the individual or not. The catch, however, is that it may take several weeks after the transmission for the HIV antibodies test to come back positive.

There is another test which looks at antigens produced by the virus and antibodies, these antigens are basically proteins. This test can be administered just days after the infection and can detect if the individual has HIV.

The diagnosis for AIDS is more complicated than that of HIV.

AIDS, as we have discussed above, is the final stage for the progression of HIV infection. There are a few factors that doctors and pathologists look for when trying to determine if the patient’s HIV has progressed to stage 3 HIV.

HIV is known to destroy CD4 cells, which are immune cells. One of the ways healthcare providers can identify the disease is by counting the CD4 cells in the patient’s body. A person with HIV may have 500 to 1200 CD4 cells, a HIV patient who has progressed to stage 3, or AIDS, will have a CD4 count of 200 or lower.

Another way diagnosticians identify AIDS is by looking for opportunistic infections. These infections are caused by viruses, bacteria or fungi that would not make a healthy immune system sick.

Life expectancy of AIDS patients versus those with HIV is significantly lower. With the onset of AIDS repairing the immune system becomes increasingly difficult, and the medication is always on fire-fighting mode.

Breakthroughs in treatments have, however, made things significantly better for stage 3 HIV, or AIDS patients. Successful antiretroviral treatment coupled with some immune system recovery can help the patients lead a long and healthy life.

With the treatments available today, patients with HIV can live long lives without ever having AIDS develop in their systems.

The point, however, is to catch the infection in time. It is important to get yourself checked every year for the virus, especially if you lead an active sex life with multiple partners.

HIV can be transferred through sex without a condom, blood transfusion from infected sources and a few other ways. This makes it crucial for individuals living in high risk areas to get themselves regularly checked for this disease.