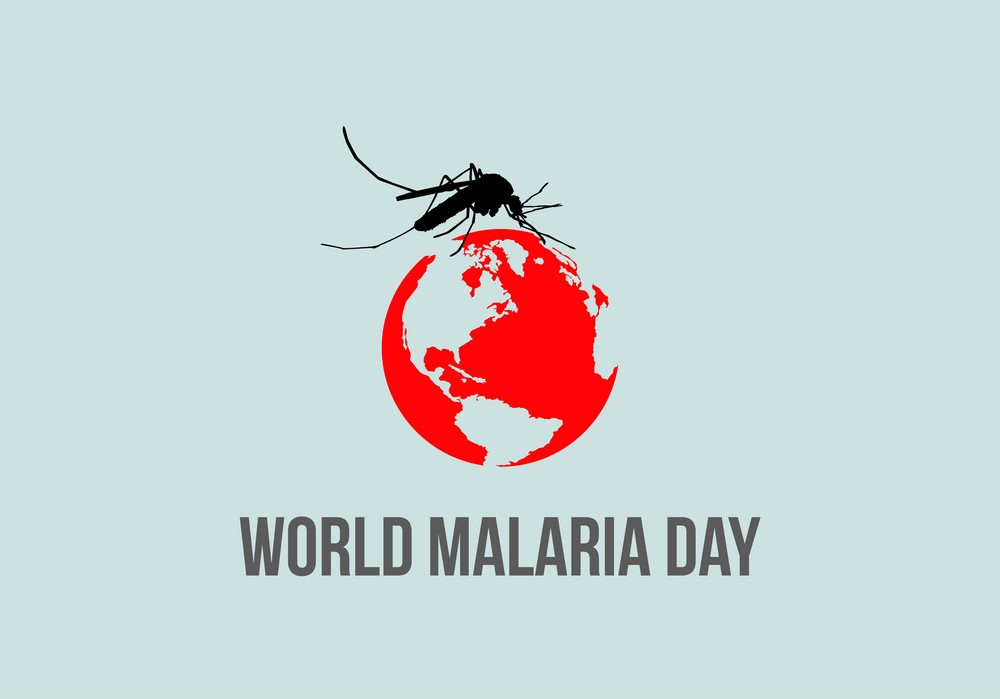 Like other countries, African countries are also commemorating Africa Malaria Day on 25th April this year to control the rapid spread of malaria.

Just a couple of years ago, an estimated 219 million cases of malaria occurred worldwide. 200 million people in the African Region were affected by malaria.

Fifteen countries in sub-Saharan Africa and India carried almost 80% of the global malaria burden. Five countries accounted for nearly half of all malaria cases worldwide. The five countries are Nigeria (25%), the Democratic Republic of the Congo (11%), Mozambique (5%), India (4%) and Uganda (4%).

Malaria is a serious, life-threatening disease spread by female Anopheles mosquitoes and caused by a parasite. The parasites are transmitted to people through bites of infected mosquitoes. These parasites belong to the Plasmodium genus. Over 100 types of Plasmodium parasite can infect a variety of species.

Almost 50% of the world is at the risk of Malaria.  Children under 5 are more likely to get affected by malaria.

This type of malaria is passed on by the female Anopheles mosquito.  Symptoms of uncomplicated malaria typically last 6 to 10 hours and appear once again every second day. The following symptoms are:

Malaria is caused by a one-celled parasite called a Plasmodium. When an infected mosquito bites you, the parasite enters your bloodstream and lays dormant within the liver. The liver then releases the new parasites back into the bloodstream, where some malaria parasites infect red blood cells and multiply further and some remain in the liver and do not circulate.

In malaria-endemic places like sub-Saharan Africa, the disease’s severity can cause mild immunity in a large proportion of the local population.

If you are going through any of the above symptoms, don’t be late. Rush to the doctor immediately and take appropriate actions. Early diagnosis is critical for recovery from malaria.

If you live in or are travelling to an area where malaria is common, take steps to avoid mosquito bites. Mosquitoes are most active between dusk and dawn. To protect yourself from mosquito bites, you should:

Sprays containing DEET can be used on the skin.

Bed nets, particularly those treated with insecticide help prevent mosquito bites while you are sleeping.

If you are a global traveller and if you are planning to visit Africa and especially Tanzania, you should avoid Malaria affected places like Mainland Tanzania. It’s important that dangerous diseases like malaria should be diagnosed and treated as soon as possible.

Worldwide, the policymakers are strengthening strategies to eliminate malaria.

Paraguay was certified by WHO as malaria-free in 2018, while Algeria, Argentina and Uzbekistan have made formal requests to WHO for certification. In 2017, China and El Salvador reported zero indigenous cases.

One of the key GTS milestones for 2020 is the elimination of malaria in at least 10 countries that were malaria endemic in 2015.

93%  of the population in Mainland Tanzania lives in malaria-affected areas. Unstable seasonal malaria transmission occurs in approximately 20% of the country. The remaining malaria-endemic areas in Tanzania (60%) are characterized as stable perennial transmission. Plasmodium falciparum accounts for 96% of malaria infection in Tanzania.

Effective surveillance of malaria is essential for identifying the areas or population groups that are most affected by malaria, and for targeting resources for maximum impact.

At RMC, we diagnose malaria through microscopic laboratory testing or by a rapid diagnostic test (RDT). We would advise you for the parasitological test to diagnose whether you have uncomplicated or severe malaria.

With world-class medical equipment and well-experienced doctors, we help our patients fight diseases like malaria.

This World Malaria Day be aware of malaria and help in preventing it at all costs.