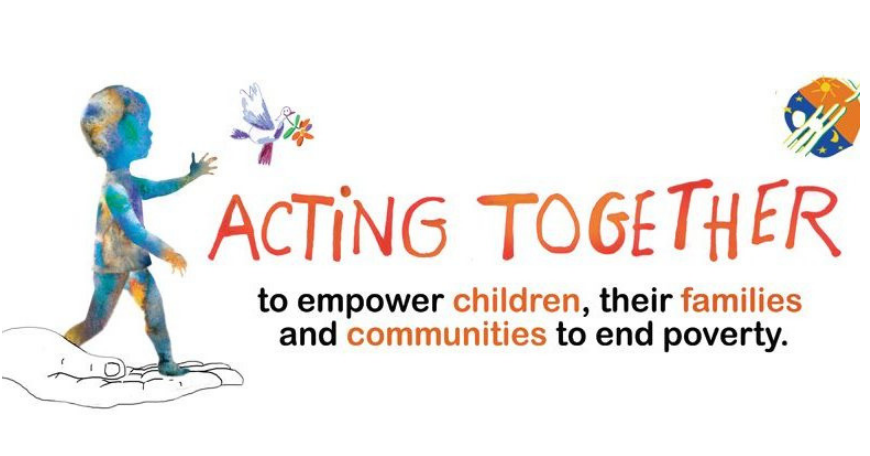 World Poverty Eradication Day in the Context of Health

“Wherever men and women are condemned to live in extreme poverty, human rights are violated. To come together to ensure that these rights be respected is our solemn duty.”

According to DoSomething.org, a digital platform advocating social good, nearly half of the world’s population which equals more than 3 billion people — live on less than $2.50 a day. More than 1.3 billion live in extreme poverty. In monetary terms, this implies living on less than $1.25 a day.[1]

October 17th is observed as World Poverty Eradication Day. Poverty is perhaps the biggest social evil that exists. It is an unfortunate reality of our time and an ironic one given the fact that progress and economic growth have not been greater than today.

However, poverty still persists. In spite of leaps and strides made by countries and the international community to eradicate poverty, billions of people all over the world still live in poverty. It is also important to note that poverty is not a feature of the developing world exclusively but of the developed world too.

Acting Together to Empower Children, their Families and Communities to End Poverty: The Theme for World Poverty Eradication Day 2019

One billion children worldwide are living in poverty[2]. According to UNICEF, 22,000 children die each day due to poverty[3]. By now it is common knowledge that poverty is a debilitating social reality for more than half the population of the world. However, this fact is not highlighted enough in the context of children. While adults have the ability to fend for themselves, children are helpless and dependent on their parents or relatives to sustain them. Therefore children are the worst victims of poverty.

This year also commemorates the 30th year of the resolution of the Convention on the Rights of the Child and including it in the larger context of World Poverty Eradication Day 2019 emphasizes the need to “act together to empower children, their families and communities to end poverty.”[4]

Poverty in the Context of Health

Poverty and health are inextricably linked. In the context of the poor and the poorest of the poor, as poverty increases, good health decreases and as health needs increase poverty increases with them. Let us explain further. People who are poor cannot afford healthcare and because poor people live in vulnerable situations and neighbourhoods, their health needs become serious and more costly.

In most cases, due to abject poverty, the only option the poor have is to either borrow money to access healthcare or simply ignore their health issues because they cannot afford healthcare. Unfortunately, there have been millions of cases where people have simply chosen a slow and painful death over getting help simply because they couldn’t afford to. In many cases, the death of a person translates into a poverty trap for other surviving members as the victim in many cases is the sole earning member in the family. Therefore millions of people find themselves stuck in a cycle of poverty and health.

The United Nations terms the phenomenon of millions still living in poverty as a moral outrage. Indeed, people getting sick and dying simply because they don’t have the means to access basic healthcare is a human travesty and a great social injustice.

According to international NGO, Health Poverty Action poor health increases poverty because it negatively affects the productivity of the person as well as his or her family Secondly, many families are forced to sell of long term assets to meet health contingencies. Although, some families succeed in saving the lives of their loved ones, on the other hand, it makes families vulnerable to future contingencies and perpetuates the cycle of poverty and health.

Health Poverty Action also elucidates other macro-level social factors and circumstances that widen the trap of poverty and health. These are as follows:

All the above worsen poverty and place people, especially children, in unimaginably difficult and vulnerable situations.

Poverty Eradication is an ongoing battle. Despite decades of efforts to eradicate poverty and lift people out of destitution, poverty still exists in the lives of more than half the people on the planet. Health Poverty Action advocates the following measures for poverty eradication:

Although the above suggestions have already been incorporated by several countries, the progress has been steady but slow. It’ll take a stronger political will, greater international cooperation and scaling up of resources if we are to eradicate poverty.

[4]Special Letter to Friends around the World for October 17, 2019, ATD Fourth World https://www.atd-fourthworld.org/special-letter-october-17-2019/