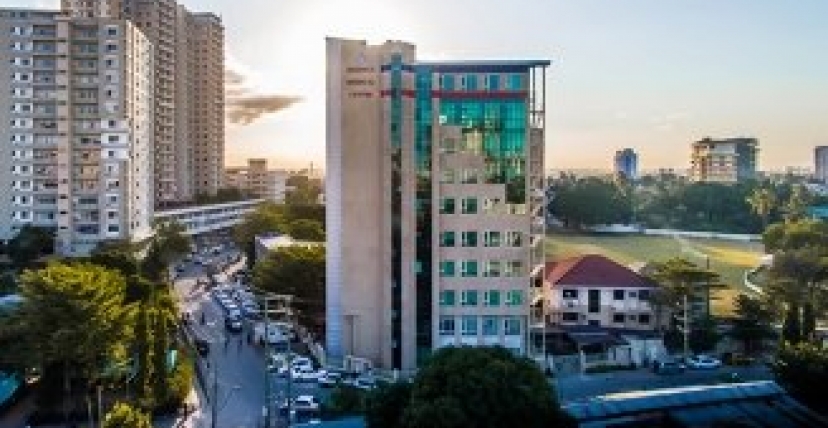 TEN children born with congenital surgically repairable heart defects will fly to India from Zanzibar today for subsidised heart surgery. They will fly by Ethiopian Airlines to Jaypee Heart Hospital in New Delhi, India, under the banner of Lions Club of Dar es Salaam (Host), Regency Medical Centre and the Ministry of Health in Zanzibar.

They will fly along with two medical escorts from Zanzibar and their parents. According to the statement released by Lions Club of Dar es Salaam Host, Convener of heart surgeries Lion Dr Rajni Kanabar, patients will return after two weeks of stay in India. Dr Kanabar said in the group nine children are from Zanzibar and one hails from Moshi in Kilimanjaro region.

“In the group there are five infants, the youngest being baby Glory Goodluck from Moshi who is three months old. The infant has three major heart defects which require very delicate heart surgery which can cost up to 15,000 US dollars in South Africa,” he said.

“We all pray that she returns back home with a new lease of life” he said. He said the cost of each subsidized heart surgery would be 2,500 US dollars plus 500 dollars for upkeep up to three weeks.

The co-convener of heart surgery project of the Lions Club of Dar es Salaam (Host), Lion Shiraz Rashid, thanked all donors for their kind support which made this trip possible.

“Special thanks go to the Ministry of Health of Zanzibar which sponsored the cost of heart surgeries of nine children and their upkeep, Lions Club of Moshi which sponsored heart surgery and upkeep for baby Glory and escorting mother,” said Lion Shiraz.

The President of the Lions Club of Dar es Salaam (Host), Lion Muntansir Gullamhussein, thanked Convener and Coconvener Lion Dr Kanabar and Lion Shiraz Rashid for their donation of 1,000 dollars each for this humanitarian mission.

He further said that his Club is planning to send 100 children born with congenital heart defects to JK Heart Institute in Dar es Salaam and Jaypee Hospital in India in December this year as part of the 100 years anniversary celebrations of Lions Club International Centennial programme.