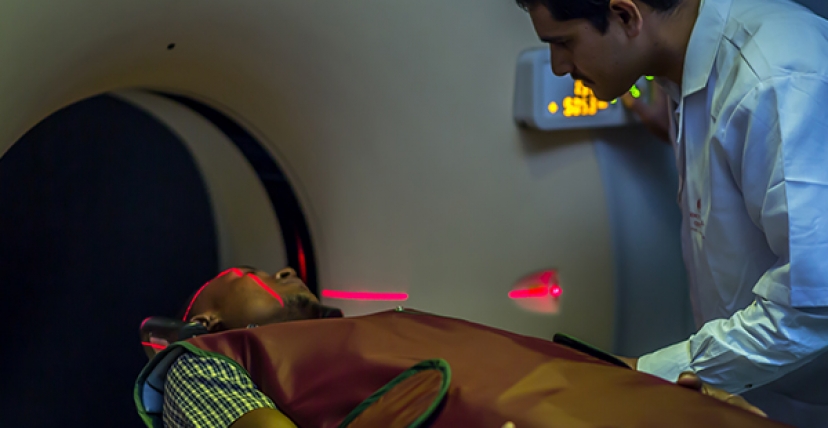 It requires more than the ordinary human compassion to do what Regency Medical Centre (RMC) is doing to Tanzanians irrespective of their religious, race or ideological affiliation.

“Many lives have been saved by the services provided by this medical centre,” a medical doctor at Sinza Public Hospital, Rumishaeli Samson remarked.

Safina Mwalimu, a medical nurse at Mbagala Health Centre said open heart surgery was the most expensive medical treatment all over the world but when offered under huge subsidy, the practice deserves praise.

Zephania Ndimbe (46), remembered how his two year old daughter cheated death three years ago after undergoing open heart surgery in India, a trip organised by the Regency Medical Centre. “Medical expenses get worse day-by-day in many hospitals. Things are different at RMC.

Human survival is the main concern. Hundreds have benefited from this less expensive arrangement. Let other hospitals do the same and give serious consideration to humanity,” Ndimbe appealed.

The tribute comes at a time when a Mega Cardiac Screening Camp opens at the Regency Medical Centre tomorrow (Monday).

Again other gratifying report indicates that a sixteen month old baby who was diagnosed with congenital heart diseases, Giovanni Saine and who was sent to India recently has undergone a successful open hearth surgery.

The baby is one of the children out of 100 others with Repairable Heart Defects that the Regency Medical Centre in collaboration with Lions Club of Dar es Salaam (Host) are making arrangements to send for treatment in India this year.

According to Convener of Heart Surgery Project in Lions Club of Dar es Salaam (host) Lion Dr Rajni Kanabar, 100 children from Dar es Salaam and Zanzibar are expected to travel to India for surgery upon completion of a mega heart screening camp by Indian experts effective next Monday.

It was indicated that Dr Ashutosh Marwah, a Paediatric Cardiologist from Fortis Escorts Heart Institute will screen all the children born with Repairable Heart Defects and youths with Rheumatic Valvular Heart Diseases at Regency Medical Centre.

He said they have already raised 25,000 USD from British Colombia University, Vancouver Canada and 25,000 USD From Dr Kiran Patel of USA.