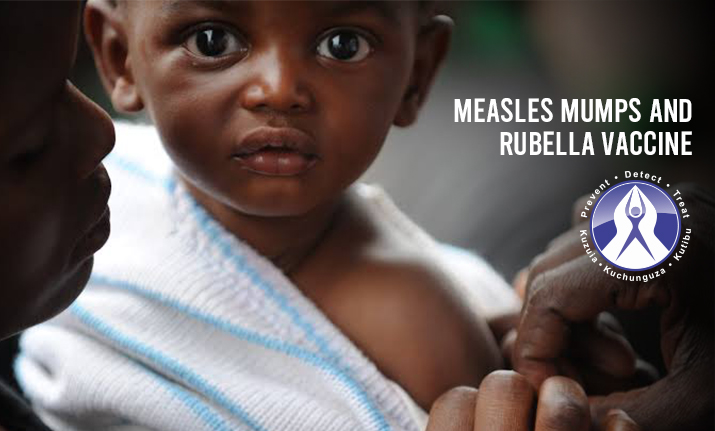 All You Need To Know About Measles, Mumps And Rubella Vaccines

The Democratic Republic of Congo has been facing one of the worst cases of an epidemic this year and the disease that is catapulting the African country is Measles. As per the World Health Organization, Measles is one of the fastest spreading viral diseases that has been claiming a lot of lives, mainly children, in several countries. It has been noted that this disease has taken more lives in DRC than Ebola. Measles, Mumps and Rubella Vaccines are extremely crucial in changing this crisis. 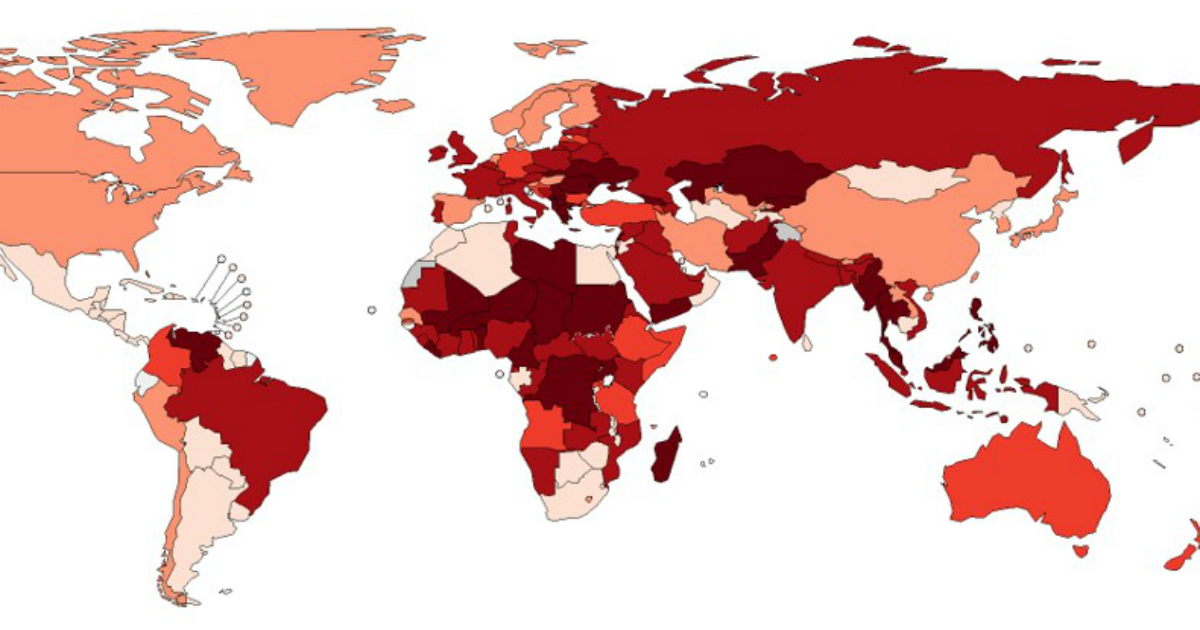 Another series of such an unfortunate epidemic is being faced by the people of Samoa, a cluster of islands in the South-Pacific. The Samoan government recently declared an emergency because of the Measles outbreak that has wreaked havoc in the islands. This crisis raises a lot of questions such as how and why measles is still so prevalent amongst children even though the Measles and Rubella vaccines and immunization programs take place on a worldwide basis. We will be looking at the subject very closely in this article.

Let us start with the basics: The Vaccination includes two more contagious diseases namely Rubella and Mumps. We will also talk about the difference between Measles and Rubella and the symptoms, causes, prevention and treatment of these diseases.

Measles is a highly contagious disease that spreads through close contact or direct contact with the patient/child through coughing or sneezing and is the cause of many deaths in infants who haven’t been vaccinated.

The disease is caused by the Rubeola virus. The symptoms usually present themselves in the form of a fever that goes up till 104* F with additional symptoms like conjunctivitis or red eyes, coughing and a runny nose. In a few days, the patient starts getting white spots that look like salt granules inside the mouth. This is followed by red rash-like spots that start forming on the face and neck and eventually spread across the body rapidly in the next couple of days. In a lot of cases, the lack of treatment leads to cases of pneumonia, blindness, brain damage and eventual death.

Rubella is also known as German measles. It is caused by the Rubella virus but it presents itself slightly differently. The rashes in this case are not very prominent and the lymph nodes get swollen after the onset of this disease. If the infection is passed on to the child through pregnancy then there is a chance that the infant might get infected with the Congenital Rubella Syndrome. The other symptoms are fever, cough and cold and testicular swelling in adults.

Prevention: The best way to prevent these diseases is by taking the vaccine at the right time and age. Mostly, these vaccines are given to children but not to pregnant women.

The Measles and Rubella Vaccines:

Now let us talk about the prevention of this disease. The best way to do so is by taking your child to an inoculation program where they can get vaccinated in the early stages of infancy. By getting vaccinations at the right time, you can protect your children from contracting all of the three highly contagious diseases. The MMR vaccine is helpful in the eradication of Measles, Mumps and Rubella. The weakened viruses of the three diseases are injected into the body that makes it immune from contracting them in the future. The governments of different countries treat this as an eradication initiative to avoid an epidemic. There are a lot of reasons that contribute to people not going for the Measles and Rubella vaccines.

A lot of third world countries have been struggling to eradicate these diseases because of a myriad of reasons. They are either facing a war or a financial crisis. In some countries, the anti-vaccination movement has made it tough for the government to eradicate the disease as a lot of people think that these vaccinations cause autism in some kids which is why they prevent their children from taking these vaccinations.

The Right Age For Vaccination:

There is a very rare chance of coming across a case where the patient or infant has to deal with the side effects of the vaccination. One of the most common side effects is getting a fever or rashes that may last for 5-15 days. In very rare cases, the patient might start having joint pains but the chances are quite low.

Even though millions of people have been vaccinated in all these years, the number of deaths due to Measles in 2018 reached 1,40,000 globally and most of them were children under the age of 5, as per the statistics by the World Health Organization.

The vaccinations across the globe have helped the death rate drop down to 73% in the last 18 years worldwide. During this time, the vaccination drives by numerous countries in collaboration with NGOs and health-related organizations helped prevent the deaths of an estimated number of 23.2 Million people worldwide.

The government of the Democratic Republic of Congo has started an emergency vaccination drive and plans to vaccinate more than 8,00,000 children to get ahead of this severe epidemic faced by the country.

There is no specific way in which Measles can be treated but a lot of supportive care has to be offered, especially to the infants who have contracted the disease. One has to be re-hydrated with oral supplements and keep the nutritional value intact as Measles affects kids suffering from malnutrition first. Anti-biotics have to be given to avoid the onset of Pneumonia and eye infections.

Different organizations like the American Red Cross, WHO, UNICEF, United Nations Foundation and Center for Disease Control and Prevention, launched an initiative in 2001 known as the M&R Initiative that will eradicate these diseases with the help of the Measles and Rubella Vaccines. Every country in the world needs to understand how important it is to get rid of these diseases before numerous children succumb to death.

Measles, Mumps and Rubella Vaccines have been recommended by the Tanzania government amongst other vaccinations as a lot of other African countries are facing a crisis due to Measles. They recently vaccinated 21 million children between the age of 9 months and 14 years, covered 12000 schools and 6,600 health facilities over a one week program to avoid an epidemic situation. The only solution to this problem is fervently vaccinating the whole population and eradicating these diseases from the face of the earth. At Regency Medical Centre, our paediatrics department caters to all kinds of vaccinations that are necessary for the inoculation of the children of Tanzania. Such contagious diseases require extra care and a well-equipped hospital with all kinds of facilities and a team of specialist doctors that are capable of managing all kinds of illnesses.