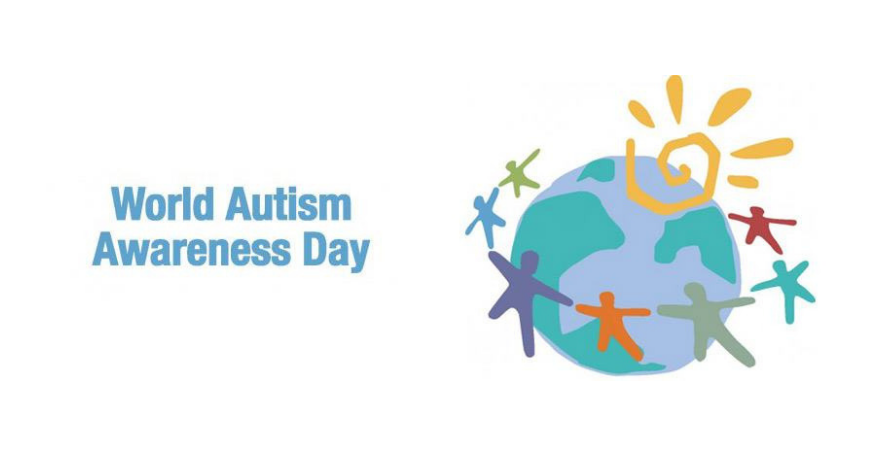 Remember the movie Mozart and the Whale, where a New York taxi driver Donald Morton, an autism patient, fell in love with Isabelle Sorenson? It was unfortunate to see how the difficulties in managing situations threatened their shaky relationship.

In order to sensitize people about Autism as a disorder and its serious effects, World Autism Awareness Day is observed on 2nd April. We at Regency Medical Centre pledge to take effective measures to raise awareness about people with Autism Spectrum Disorder (ASD) throughout the world.

Autism or autism spectrum disorder (ASD) is a broad range of neurodevelopmental disorders that include cognitive or learning challenges, language disorders as well as other behavioral disorders like challenges in social skills, speech and nonverbal communication. Autism is a spectrum disorder. It is majorly influenced by a combination of genetic and environmental factors.

Each person with autism has a distinct set of strengths and weaknesses. Some autism patients may need significant support in their daily lives, while others may need less support.

According to the Centers for Disease Control, autism affects an estimated 1 in 59 children in the United States.

As per the Centers for Disease Control and Prevention (CDC), the disorder is more common in boys than in girls, with a 4 to 1 male-to-female ratio.

The symptoms of autism generally appear during early childhood, between 12 and 24 months of age. However, these symptoms may also appear earlier or later than this bracket.

A person might find it difficult in learning a specific language or developing social skills.

The symptoms of autism can be divided into two categories –

The exact cause of ASD is unknown. Mental health disorders such as anxiety, depression and gastrointestinal disorders may cause the development of autism. The most current research has proved that there’s no single cause. Some of the suspected risk factors include:

Some facts of autism:

What are the effective ways to diagnose autism?

There is no cure for autism. However, research has proved that there are other treatments that can help patients overcome the challenges.

Detecting the symptoms early on is the only way to diagnose this disorder in time. However, it’s important to note that screening isn’t a diagnosis.  Just because your child has been screened for Autism doesn’t mean that he has it.

The diagnosis is done by a team of specialists. This team may include child psychologists, occupational therapists and speech therapists.

Some patients take time to respond well with specific therapies. Some patients get better sooner. However, these different types of therapies are undoubtedly the most effective techniques of treating patients.

How can RMC help your near and dear ones fight autism?

If your kid is aged between 18 to 24 months, it would be advised to bring him or her to a developmental pediatrician, who will use a special screening tool to identify the risk. To ease the process, we may collaborate with a multi-disciplinary team of pediatricians, psychologists, occupational therapists and even speech therapists, if required.

Metabolic imbalances impact the development of autism and therefore it needs only an expert to handle the challenges. At Regency Medical Centre, our well-experienced doctors can handle critical conditions with world-class technologies and best techniques.

This World Autism Awareness Day, talk to our expert to give your dear ones a healthy life.