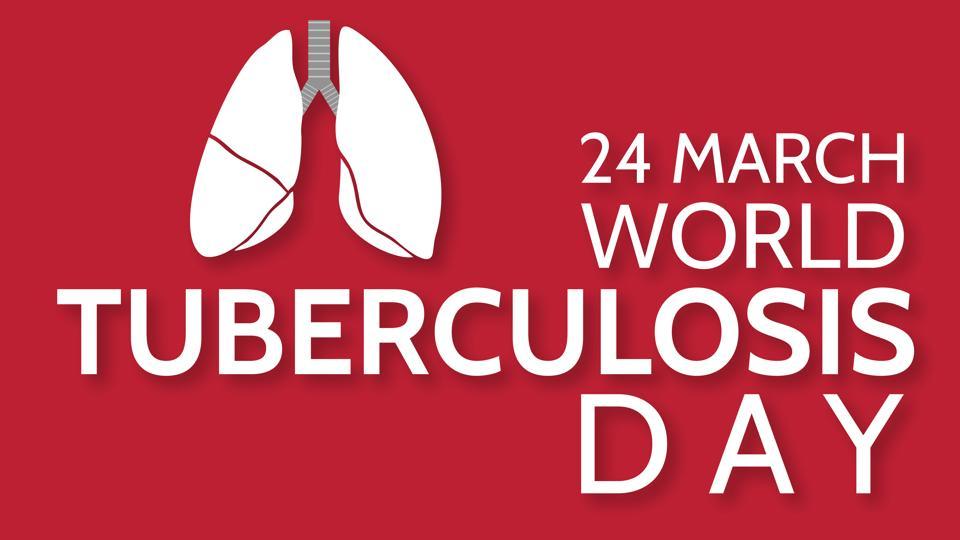 Tuberculosis (TB) is an airborne bacterial infection that majorly affects your lungs. Tuberculosis can also affect other parts of your body, including your kidneys, spine or brain, central nervous system, urogenital area, joints, and bones. The bacteria help tuberculosis spread from one person to another. If not treated properly, it can be fatal.

There was a time when TB was a rare disease in developed countries. But things have changed now. Many strains of tuberculosis resist the drugs most used to treat the disease. People with active TB must take several types of medications for many months to eradicate the infection and prevent the development of antibiotic resistance.

Your immune system usually can prevent you from being sick. Before getting into the symptoms of TB, let’s discuss the types of TB. There are two different types of TB – latent TB and Active TB.

In the case of latent TB, the bacteria remain in your body in an inactive state and cause no symptoms. Though latent TB isn’t infectious, it can turn into active TB, so even if you are infected with the latent disease, you have to undergo treatment that can help in controlling the spread of TB. Approximately, 2 billion people have latent TB.

This type of TB can make your condition critical since it is very infectious in nature. Transfer from one infected person to a healthy person happens in the first few weeks after the initial affliction. But, it may even occur a few years later.

Symptoms of active TB include:

Tuberculosis is caused by bacteria. This bacterium is spread from person to person through microscopic droplets that are released into the air.

The interesting thing is that you’re more likely to be affected by people in close proximity to you like your roommates or colleagues who have already been infected.

The following things can cause TB:

People with HIV are many times more likely to get TB. There is almost no way in which an infected person finds it very difficult to control TB bacteria.

The increase in drug-resistant strains of the bacterium is responsible for causing TB.  It manifests when an antibiotic fails to kill all the bacteria. Regular contact with ill people increases your chances of exposure to the TB bacteria.

People who live or work in prisons, hospitals or nursing homes are at a higher risk of TB. Overcrowded places and poor ventilation system also enhance the risk of the spread of the disease.

When Should You See a Doctor?

Are you having a fever, unexplained weight loss or a persistent cough with blood? These are often signs of TB, but they can also result from other medical problems. As soon as you feel the above symptoms of TB, you should immediately rush to the doctor.

The Centers for Disease Control and Prevention recommends that people with a higher risk of TB should be screened for latent TB infection. It’s for those people who:

When someone with tuberculosis coughs, speaks, sneezes, spits, be careful. Maintain physical distance these people or take precaution. Isoniazid, Rifampicin, Ethambutol are some of the first time drugs used for TB treatment. These TB drugs have the highest potential to fight TB bacteria.

Apart from these, wearing a mask and frequent hand-washing will reduce your risk.

At Regency Medical Centre, we provide screening for TB and provide medical and therapeutic support to our patients. Our tested clinical procedures ensure that the patients are treated with the highest standards of care. Detailed records of every patient are maintained to keep track of their progress. This World TB Day, through this blog, get the opportunity to educate your near and dear ones about the disease. With our world-class quality medical equipment and greatest care, we are sure that every TB patient will be able to fight TB.