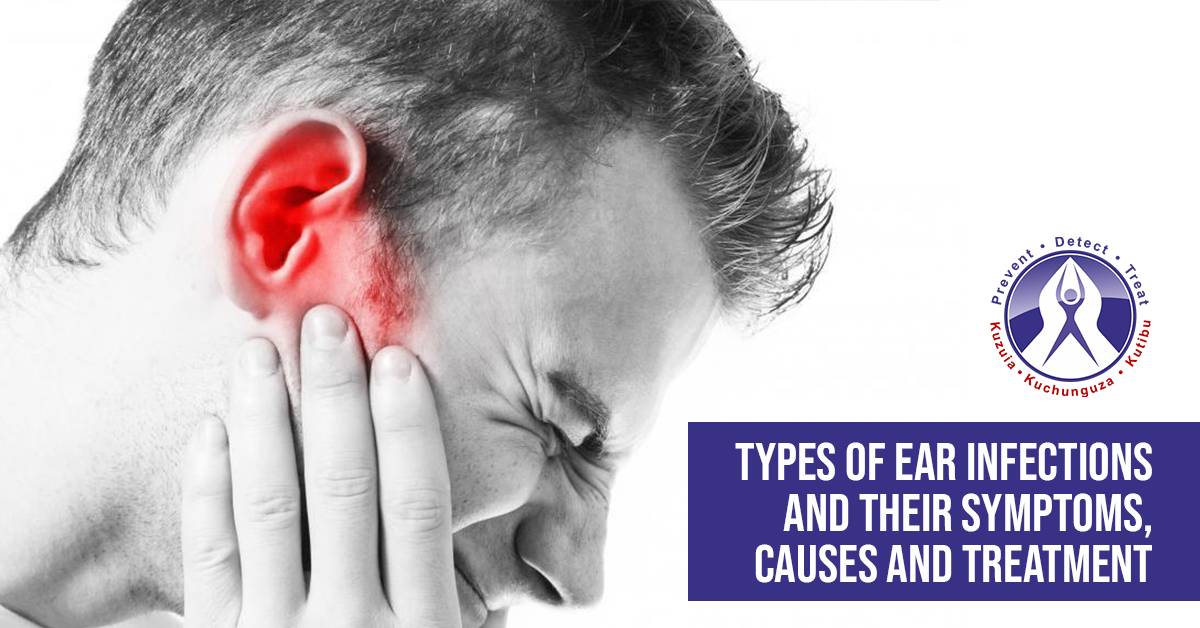 One of the most common reasons for a visit to a doctor involves ENT problems like ear infections. Children from a very young age tend to get a lot of these infections ranging from mild to severe.

Ear infections wreak a lot of havoc in adults and children alike. Our ears are one of the most sensitive body parts. They consist of a lot of chambers and are well connected with the nose and throat. Today we will discuss the symptoms, causes and treatment of some ear infections.

The human ears are divided into three parts. The inner ear, the outer ear and the middle ear.

The most common kind of ear infection occurs in the middle ear, just behind the eardrums. This infection mostly happens when liquid gets trapped and bacteria starts growing. This leads to swelling and mild to severe pain in the ears. The name of this ear infection is Otitis Media. 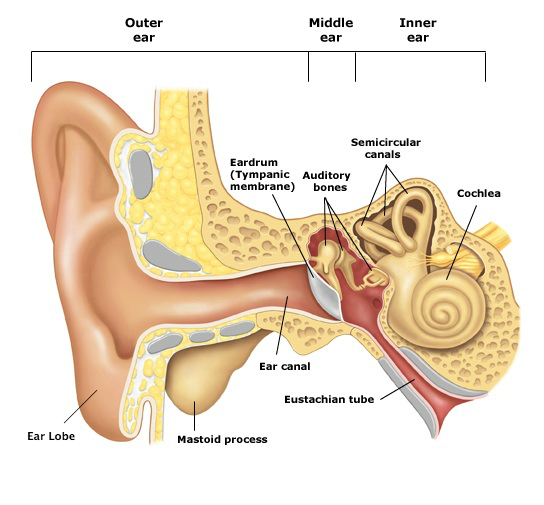 Let us talk about the symptoms of Otitis Media.

The middle ear infection is very common in children but a lot of adults also suffer due to this. Many times, sinusitis or Sinus, cold/flu and throat infections are some of the main reasons behind this infection.

The eustachian tube runs from the middle ear to the throat and nasal passage. What happens a lot of times if the cavity is not well-ventilated, bacteria gets accumulated and blocks the canal.

There are lots of reasons behind the middle ear infection. Most of these problems are respiratory but other reasons can also cause Otitis Media. Ear infections are prevalent in children than in adults. This is because their eustachian tube is soft and that makes their middle ear more susceptible to bacteria, germs and infections.

Here are the main causes:

The outer ear area starts from the eardrum through the ear canal and till the opening of the ears. Our ears are also susceptible to infections in this region. A lot of children and adults get diagnosed with this infection. It is known as Otitis Externa.

There are a lot of reasons for catching an infection in the outer ear (Otitis Externa).

It is extremely important to consult an ENT specialist. An ENT doctor is someone who specializes in the trifecta area- Ear, Nose & Throat. Usually, all these three are mostly inter-connected and have the capacity of infecting each other.

Your ENT specialist will prescribe either ear drops or antibiotics for the infection and Ibuprofen for the pain depending on the severity of the infection.

If the issue is serious and oral medication isn’t helping then the doctor may recommend surgery depending on the case.

In a lot of cases, the adenoids need can be removed surgically if the infection is severe.

It is extremely important to take precautions to avoid recurrent ear infections that may lead to partial or total hearing loss.

It is extremely important to take good care of your ears as they are very sensitive and susceptible to infections through infected nose or throat as well. The children need to have all of their vaccinations done on a timely basis. This helps them not catch any diseases and lessens the risk of contracting any sort of infections. Regency Medical Centre’s ENT clinic is well-equipped with all sorts of the latest technology to deal with all kinds of problems related to the Ear, Nose and Throat.