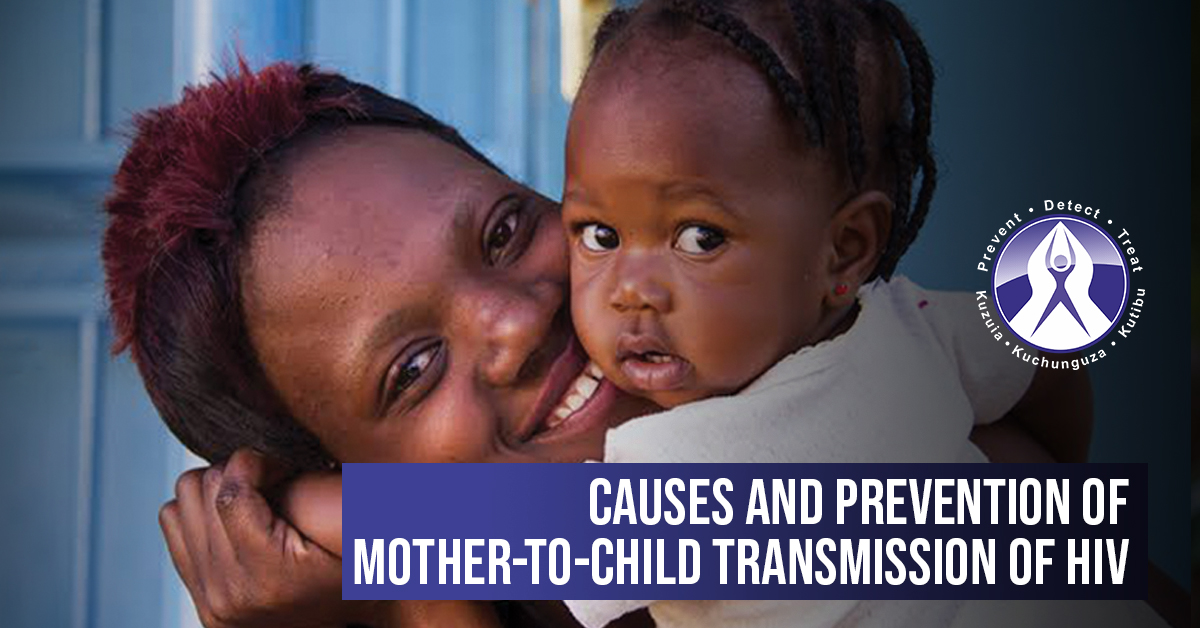 A mother’s top priority is to ensure her child’s good health and well-being. At the same time, a mother’s good health and survival are primary to her baby’s survival. If the mother contracts HIV, the right treatment is essential to prevent HIV transmission to her child.

Global Findings on Mother to Child Transmission of HIV

HIV and AIDS are debilitating diseases. While HIV can be controlled, its progression to AIDS results in tremendous suffering and death. This is why it is important to prevent HIV in the first place. HIV stands for Human Immuno Virus. AIDS (Acquired Immuno Deficiency Syndrome) is the severest form of HIV. Read WORLD AIDS DAY 2019: FOCUSING ON OFFERING PSYCHOSOCIAL SUPPORT TO PATIENTS OF HIV AND AIDS  to know more about how HIV infection occurs in people.

The scenario with respect to women and HIV is even more dismal. According to the 2019 global fact sheet of UNAIDS :

Transmission of HIV in Children

In its latest data findings, UNICEF (2019) reports that “about 160,000 new HIV infections among children under five occurred in 2018”. This indicates a decline in infection rates from 280,000 cases from the year 2010. These figures represent a 41% decline according to UNICEF. However, it is still a long way from reaching the Sustainable Development Goal 2020 to end AIDS.

How does Mother-To-Child Transmission of HIV Occur?

However, with the right preventive measures and treatment, PMTCT is possible.

Measures for Prevention of Mother-to-child transmission of HIV (PMTCT)

UNITAID reports that in comparison to all other age groups, children between the ages of 0–4 years living with HIV face the highest risk of death from AIDS. Thus it is essential to follow PMTCT measures to curb HIV, AIDS and resulting infant and child mortality.  According to UNICEF, there is significant progress in decreasing mother-to-child transmission of HIV since the introduction of the ‘Global Plan towards the Elimination of New HIV Infections among Children and Keeping their Mothers Alive’ in 2011.

The plan entails increased access to PMTCT-related services including administering lifelong antiretroviral medicines to pregnant women living with HIV. UNICEF states that 1.1 million deaths and 2 million infections have been prevented among children as a result of PMTCT programs. Adherence to PMTCT measures can bring down the risk of mother-to-child transmission to 1% or less (Centers for Disease Control, 2019).

According to the Centers for Disease Control, pregnant women or women or planning to get pregnant, as well as their partners, must take an HIV test as soon as possible. This is important because an early diagnosis means early treatment. If the pregnant woman is diagnosed with HIV, antiretroviral therapy or ART can begin for effective PMTCT. Early ART brings down the chances of mother-to-child transmission drastically.

Cesarean delivery or a C-section delivery lessens the chances of HIV transmission to the baby. Secondly, if the pregnant woman ensures timely ART prior to delivery, the HIV viral load can become undetectable. This can allow her to have a normal or vaginal delivery without the risk of infecting her baby.

Some countries recommend that HIV-infected mothers or mothers at high risk of HIV feed their babies formula milk. This is because breast milk carries the risk of HIV-transmission. Furthermore, cracked nipples that bleed or have pus can infect the baby with HIV. Speak to your health advisor to know what’s best for you. Also, avoid pre-chewing your baby’s food.

Conception and birth bring complex emotional, physical and financial burdens with it. The risk of HIV infection or transmission is an added burden for HIV-affected persons. Thus, guidance and counselling from the right sources and support of family members and friends are important. This helps the person at risk to take timely preventive action. This is important to eliminate the risk of HIV-transmission to themselves, their partners and their children.

The fight against HIV and AIDS still continues even after several decades. HIV AIDS affects everyone from unborn babies to adults. Mother-to-child transmission is a serious consequence of HIV infection in women. Transmission to unborn babies and infants deprives children of bright and healthy futures. It also increases the burden of disease on their families.

Several global organizations such as UNAIDS, UNITAID, CDC etc. have joined hands in PMTCT-led initiatives and programs. A strong focus on PMTCT measures has significantly brought down the rates of transmission from mother to child. Early testing, detection, and antiretroviral therapy (ART) in addition to other preventive measures is strongly advised for PMTCT.